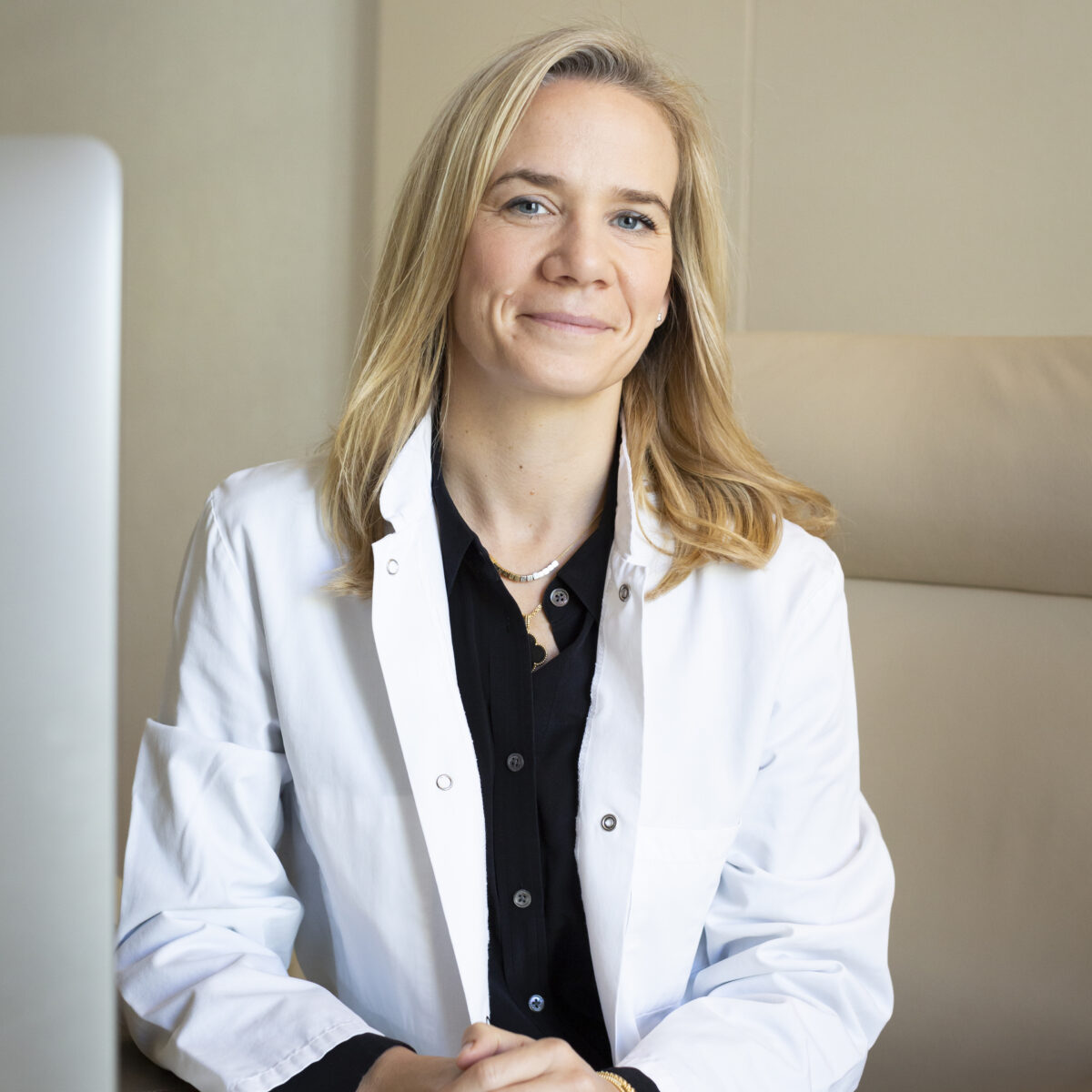 Urofemme was founded by Dr. Isabelle Kaelin Gambirasio,
a surgeon in the field of gynecology and obstetrics, specialist in urogynecology, and graduate of the University of Geneva Faculty of Medicine.

Having developed a special interest in pelvic floor conditions,
she completed training in urodynamics at St Mary’s Hospital, Imperial College London in 2010, followed by training in urogynecology and reconstructive pelvic surgery (Drs. M. Walters and M. Karram) in Cincinnati in 2013, and a further specialty at the perineo-proctology unit led by Professor Roche at HUG.